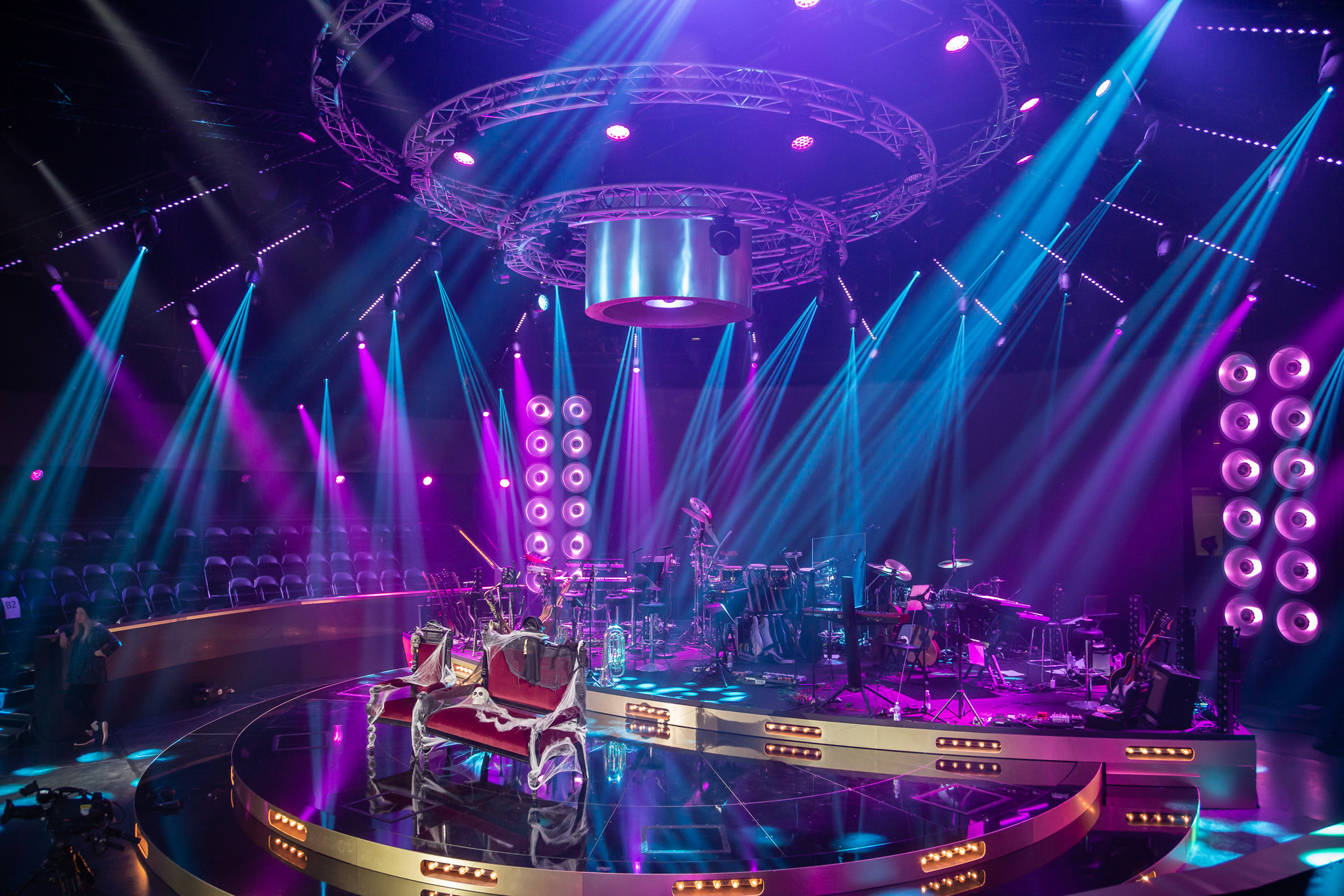 Akun Tehdas is the name of the third album by Eppu Normaali, Finland’s most successful rock band. Akun Tehdas is also a centre of expertise consisting of the AV production company established by the band and a cluster of 15 companies.

Akun Tehdas provides a broad range of events and AV productions, from private parties to festivals and the largest public events in Finland.

In terms of both content and technology, Akun Tehdas is a major player in television and film productions.

The facility also has three recording studios and venues for a diverse range of events.