Film Tampere is an economic development program managed by Business Tampere. We are committed to develope the local audiovisual economy, promote the region as a filming location and connect your production with production services in the region.

Tampere as a filming location

Tampere is easy to reach. From Tampere-Pirkkala airport one can reach the center of Tampere by 30 minutes. The distance between Helsinki and Tampere is approximately two hours by car. Today Tampere can be described as a centre of leading-edge technology and creative industry. Tampere offers the best platform to create high-class entertainment and drama. The media hub Mediapolis provides leading production services, studios and two media schools with young rising talents. Tampere has strong professionalism in post production and special effects, editing and sound design, motion capture and 3D compositing as well as virtual and augmented reality.

Tampere offers adaptive filming locations all year around. From nature to urban, from cold to hot and from past to present. The city is located amid beautiful scenery between two lakes, Lake Näsijärvi and Lake Pyhäjärvi. The Tammerkoski rapids and red brick industrial heritage are one of Finland’s beloved and most distinctive landscapes. We are at your service!

Tampere is a city of high-class AV education which serves your production with the talents of today and tomorrow. The new AV-professional generation will compete internationally.

Educational institutions with media and film programs that operate in the Tampere region:

Film Tampere has gathered a wide cross-sectoral partner network to serve the needs of your production!

Please get in touch with us to get the contact information of Film Tampere Friends network companies:
maiju.viiki@businesstampere.com
+358 40 646 2841 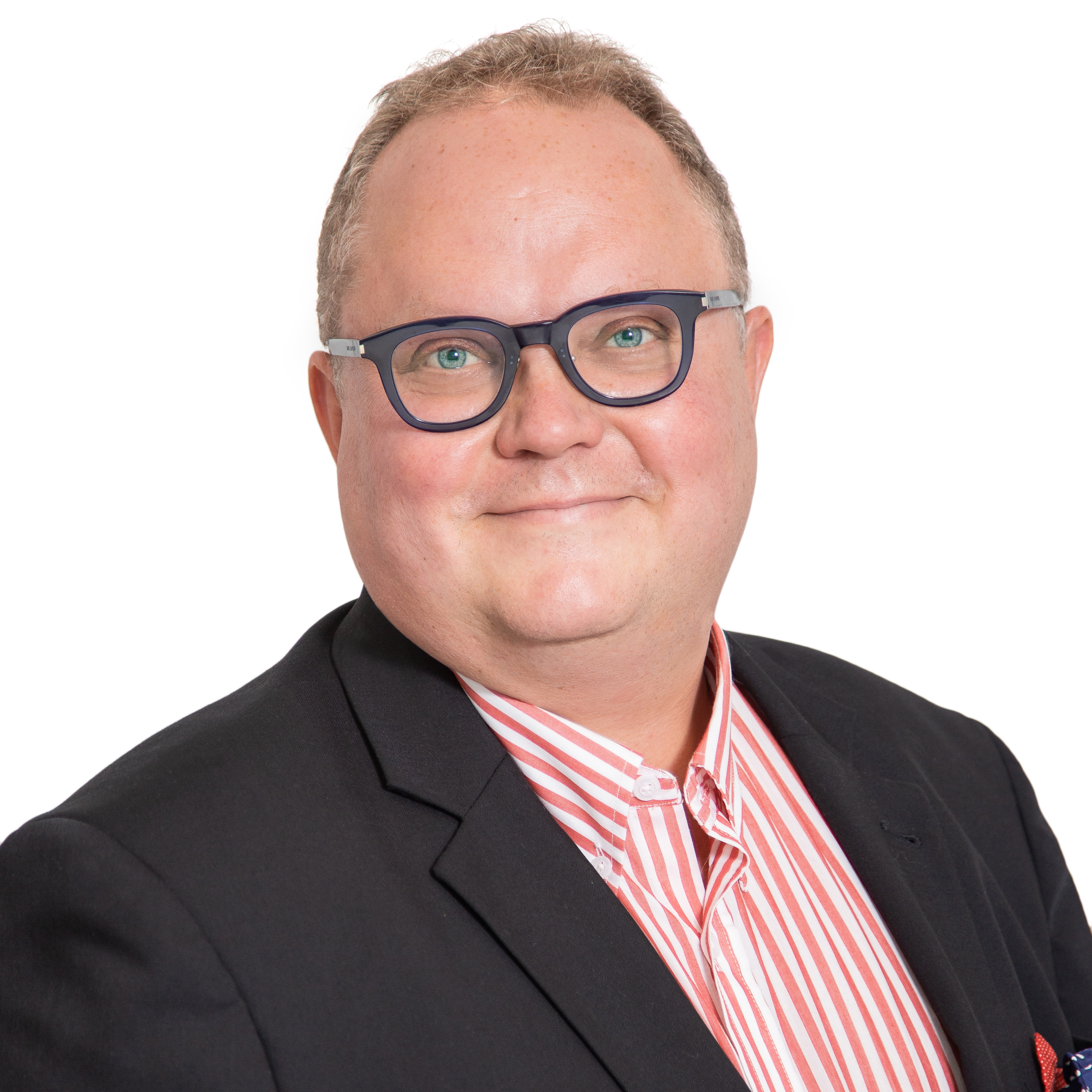 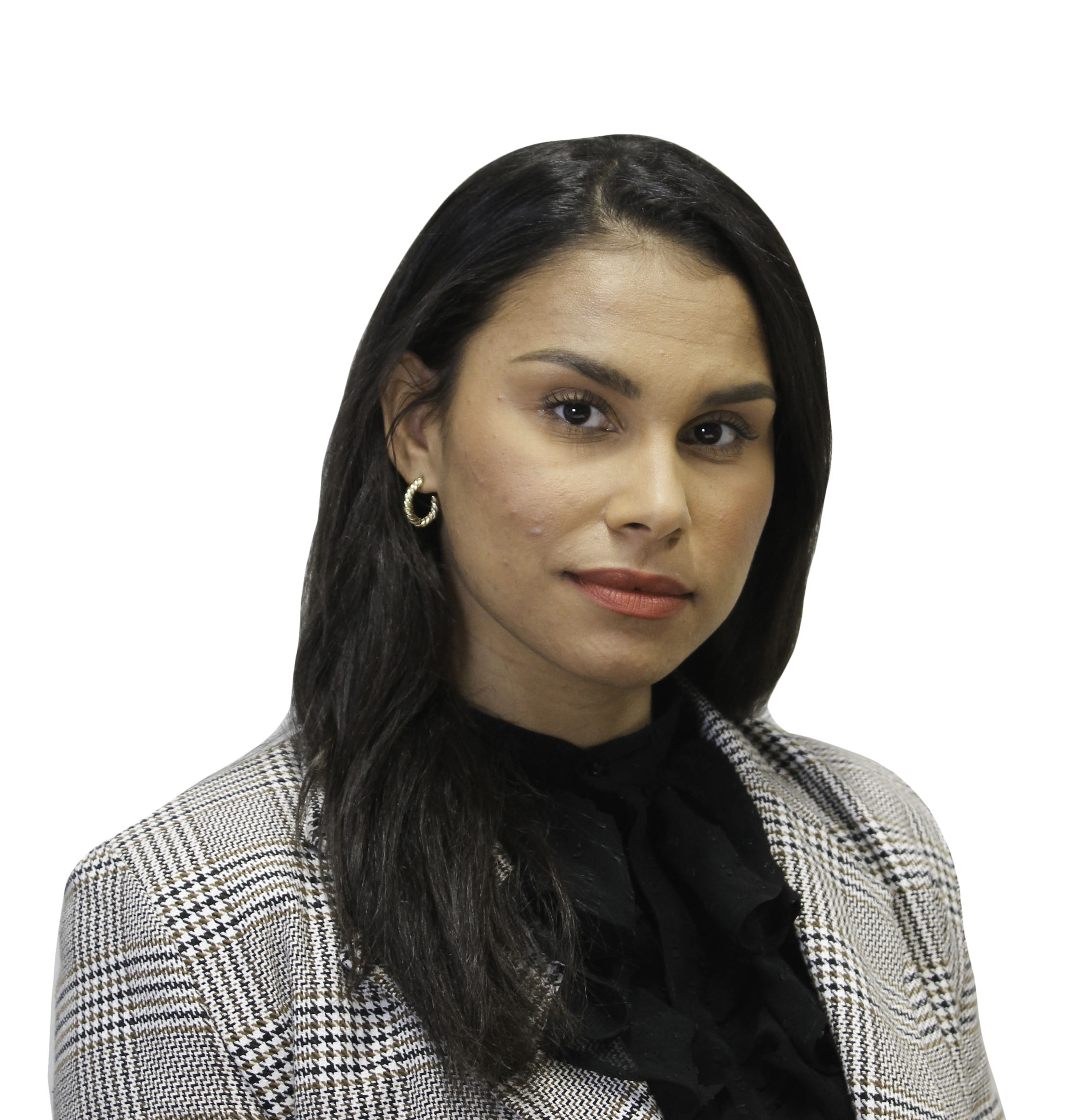